Arthur Duff was born in Wiesbaden, Germany to American parents. He lives and works in Vicenza, Italy. Referring to his creative work, Arthur Duff tends not to speak of ‘works’, but of a single continuous ‘experiment’. In indicating the verbal element and light, which are among the main constitutive components, instead of using terms like ‘word’ or ‘light’, he prefers terms such as ‘information’ and ‘journey’.

Indeed Duff’s work has always concentrated on the creation of complex spaces of experience, both visual and physical, that use laser projection or the pulsation of images (either luminous or obtained through patterns) to bring forth ever surprising configurations.

Based on these considerations, the fluid identity and anti-intellectual nature of his poetics, we can read much of the what he does: not so much in terms of a sequence of actions that are apparently highly technical and spectacular, but in terms of a changing, complex and strict dialogue with the spatial coordinates of a present almost entirely made up of digital and virtual experiences.

In his laser projections, based on the combination of artificial light and spatialized language, as in the knotted stratifications of implied stellar fragments, light is for Duff the metaphoric possibility prior to a transit, a voyage, in the world of information as a potentially infinite physical and dynamic material.

Duff presented work in “Porportio” at Fortuny Museum, in Venicein 2015. He won the of 2% for Art at the MACRO in Rome with the project “ROPE”. He has made several recent urban scale work including “Precious Objects – Extraordinary Individuals” at Palazzo Malipiero Barnabo`, “SPIN SERIES” at Santo Spirito in Sassia, “Borrowing You” in Castelfranco Veneto and “Transparency – Arthur Duff, Jenny Holzer, Julian Opie, Jaume Plensa, Stephan Reusse, Ulla Rauter, Public Art” in Prague. He also participated in several recent group shows, including “La Grande Magia” at MAMBO in Bologna, “Themes & Variations, Text and Space” at the Peggy Guggenheim Collection in Venice, “The Word in Art” at the Museum of Modern and Contemporary Art of Trento and Rovereto. He presented work in the foreign section of the XIV Quadrennial at the National Gallery of Modern Art in Rome and “Il Palazzo delle Liberta`” at the Contemporary Art Centre Le Papesse in Siena.

He teaches Multimedia Installation and Sculpture at the Academy of Fine Arts in Perugia. 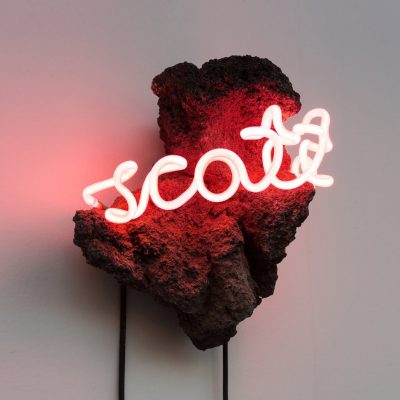 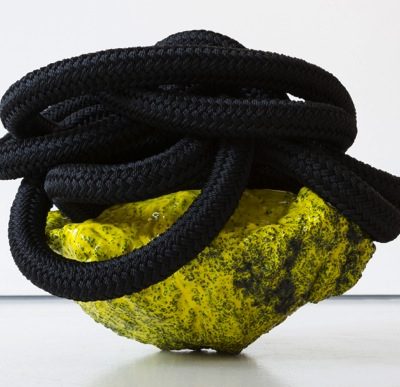 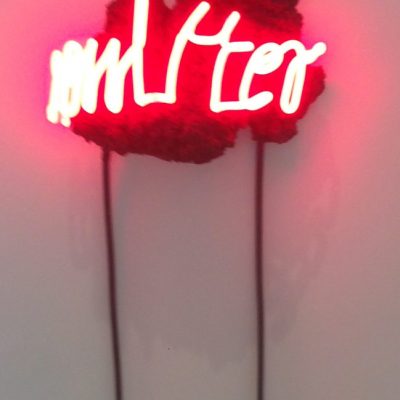 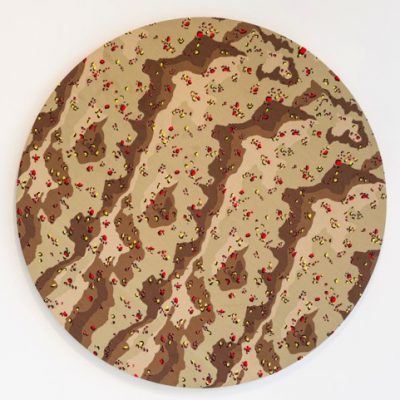 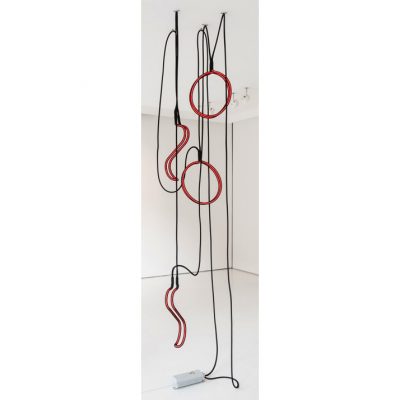