Luigi Ontani (Vergato, November 24, 1943) is an Italian painter and sculptor, a multifaceted artist who expresses himself through various artistic forms.

After studying at the Academy of Fine Arts of Bologna Ontani began his artistic career in the 1970s when he became known for his tableau vivants: photographed and videotaped performances in which he presented himself in different ways: from Pinocchio to Dante, Saint Sebastian to Baccus. The subject is always the artist himself, who uses his own body and face to personify historic, mythological, literary and popular themes. These displays of “actionism” verge on kitsch and raise personal narcissism to a higher level.

Throughout his long career Ontani has expressed his creativity and poetics through the use of many different techniques: from his “oggetti pleonastici”  made in plaster, to the “stanza delle similitudini,” made with objects cut in corrugated fiberboard. He has often anticipated the use of techniques subsequently adopted by other artists: his first Super 8 films were made between 1969 and 1972. Ontani has not used all these different techniques as ends in themselves but as occasions to experiment new possibilities and formulate new variations of the themes and subjects that interest him the most: his own “transhistoric” travel through myth, the mask, the symbol and iconographic representation.

He has exhibited his works in some of the most important museums and galleries of the world, from the Solomon R. Guggenheim Museum to the Pompidou Centre, the Museo Reina Sofía to the Frankfurter Kunstverein. He has also participated in several editions of the Venice, Sydney, and Lyon biennales. Recently he has had three important retrospectives at the MoMA (2001), the SMAK in Ghent (2003–2004) and the MAMbo in Bologna (2008). In 2008 Gigante3RazzEtà7ArtiCentAuro at MAMBO Bologna, in 2011 RivoltArteAltrove at Castello di Rivoli -Torino, in  2012 AnderSennoSogno, Hendrik Christian Andersen Museum in Roma, in  2014 at Galleria d’Arte Moderna e Contemporanea – Bergamo an in 2015  Chi è fuori è fuori chi è dentro è, GAM Galleria d’Arte moderna e contemporanea di Torino  and  Luigi Ontani incontra Giorgio Morandi  at Casa Studio Giorgio Morandi at Graziana Morandi, Bologna. 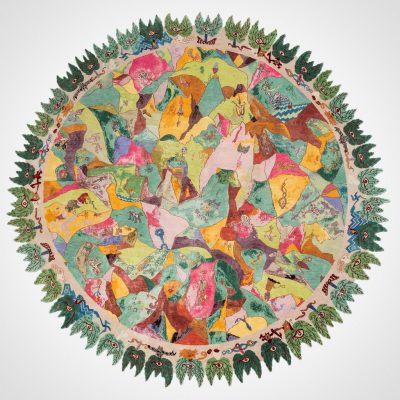 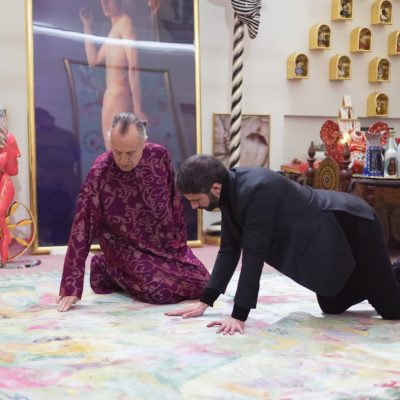 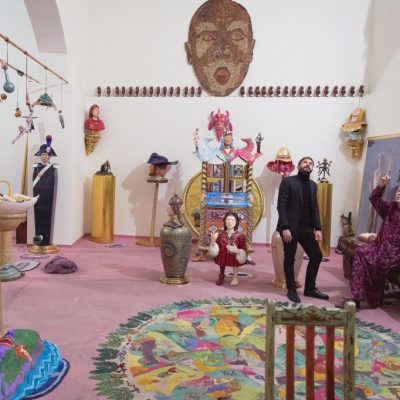 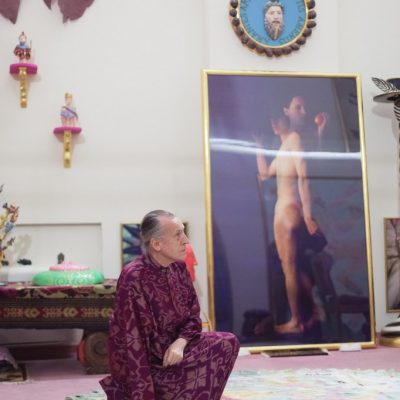 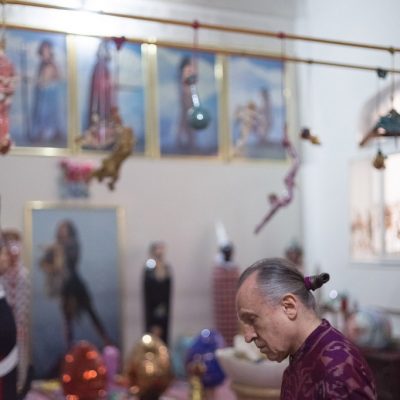 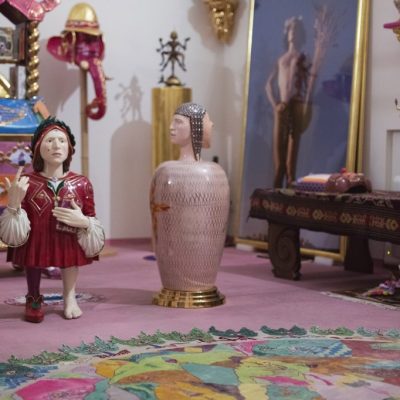 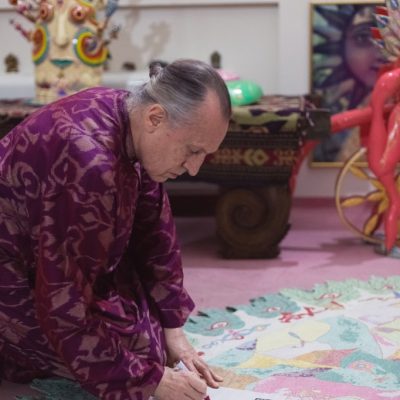 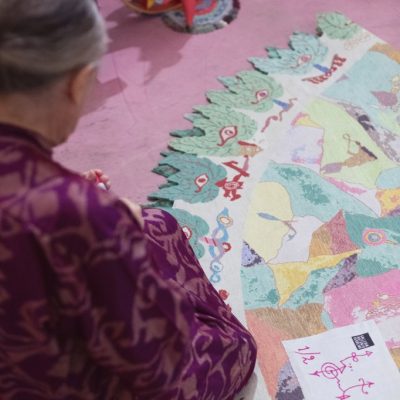 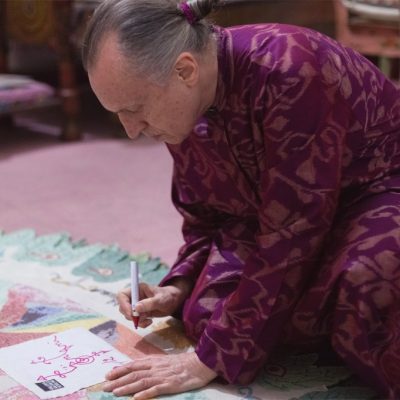 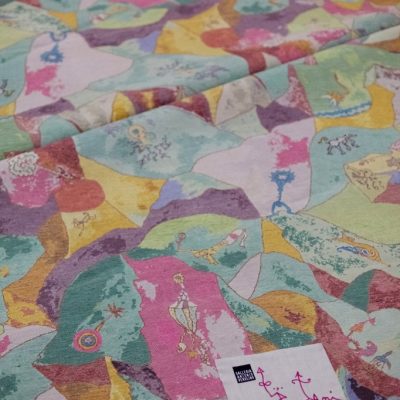 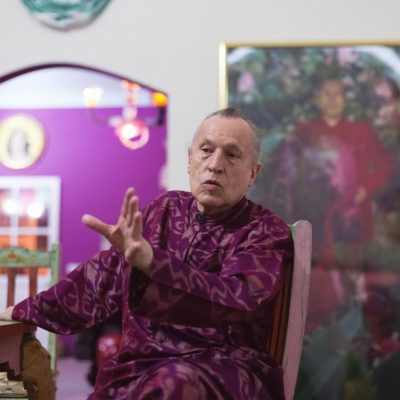 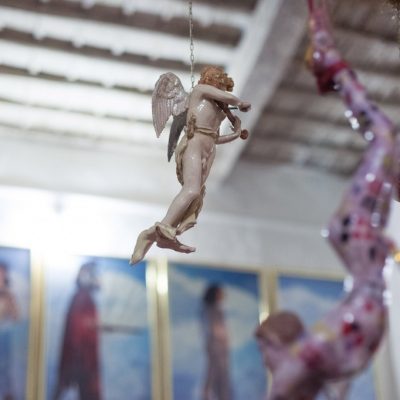 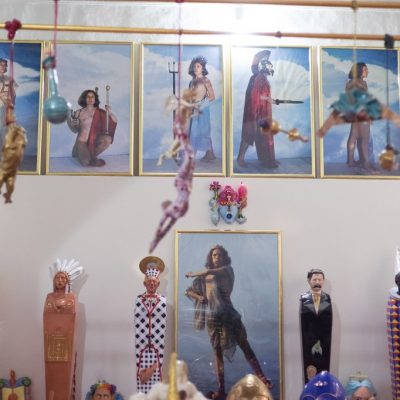 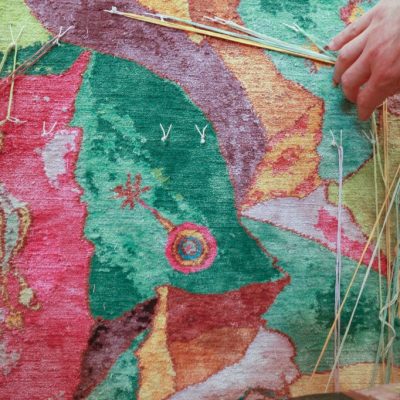 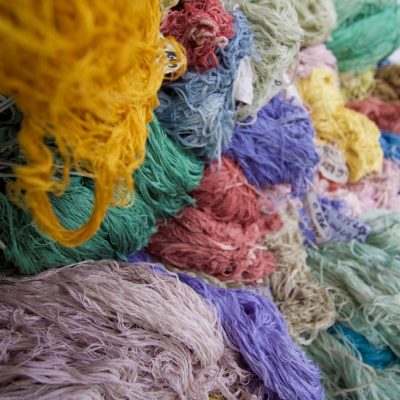 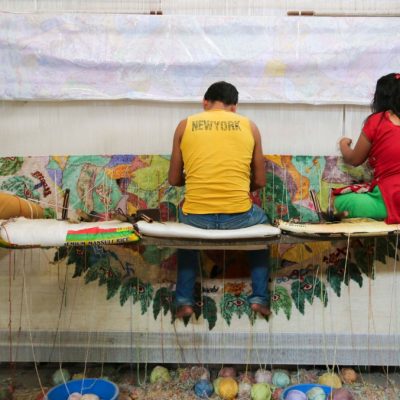 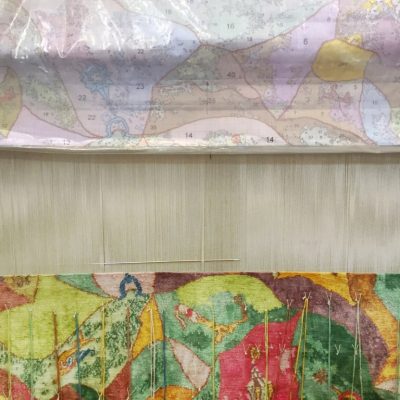 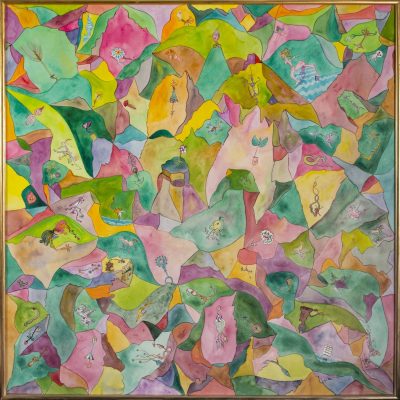 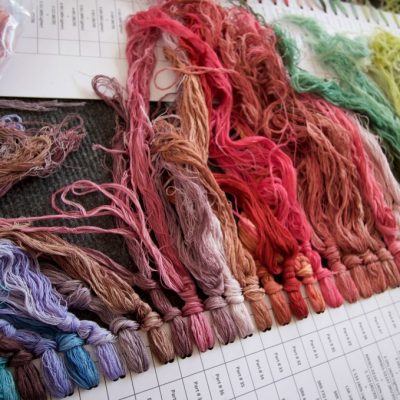 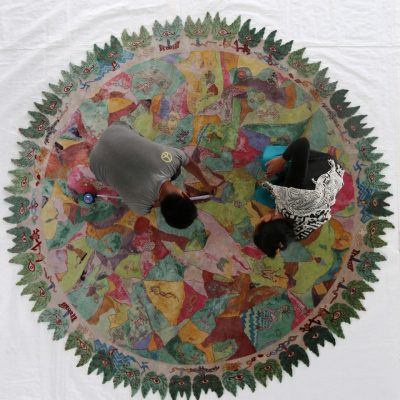 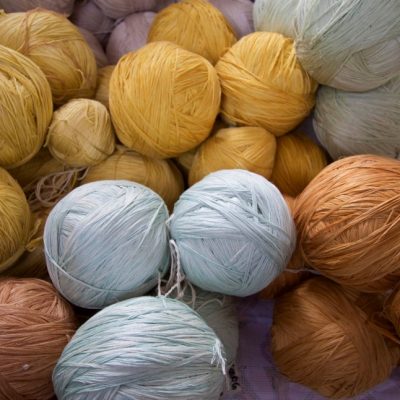 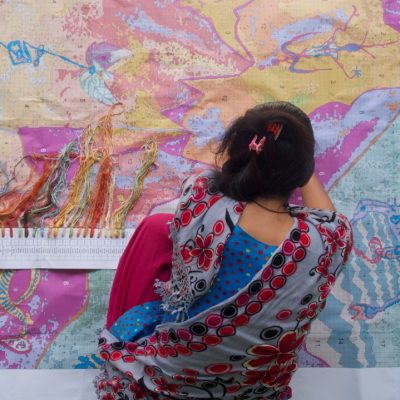 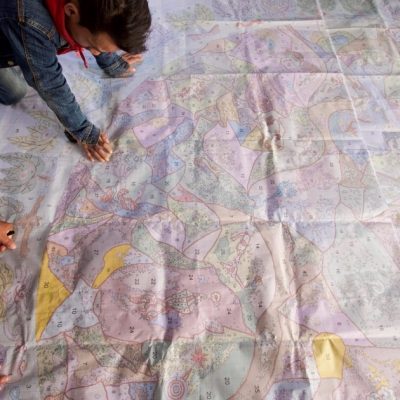 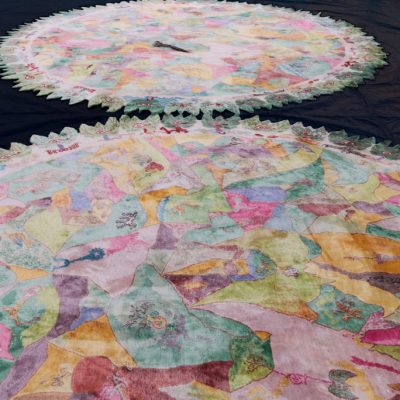 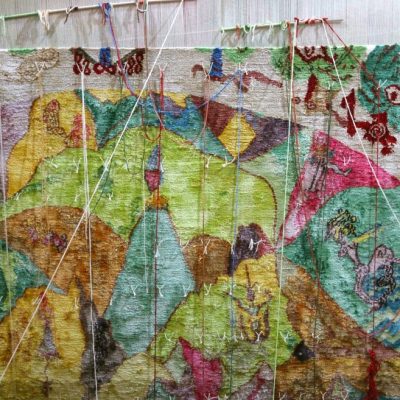 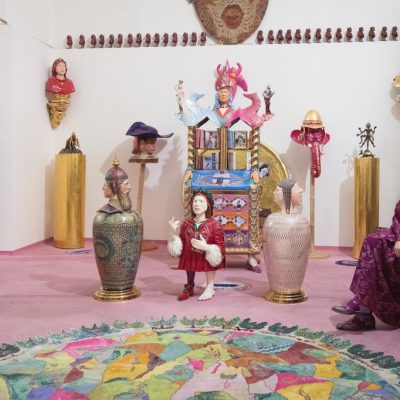 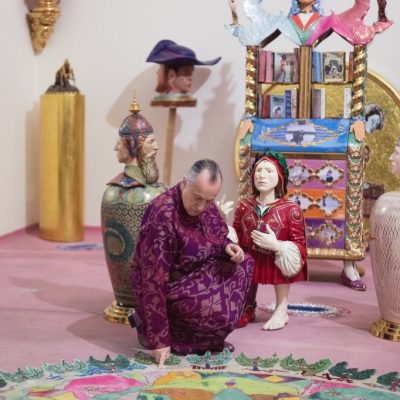